When you’ve read Owen’s evocative recollections, and mentally added your own photos, you may wish to contact Owen, to request higher-res copies of any of the photos below, or to offer other photos. Please email me via [admin@ourhatfield.org.uk] who will forward me your message and I’ll be pleased to pass it to Owen. 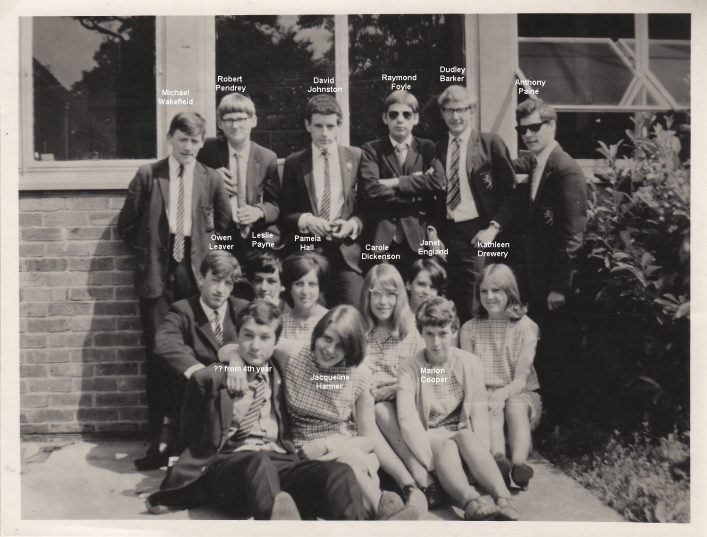 Memory, all alone in the moonlight
I can smile at the old days
I was beautiful then
I remember a time I knew what happiness was
Let the memory live again!
(lyric by Trevor Nunn, Andrew Lloyd-Weber, T S Eliot)

– the Winter of 1962/3 saw an unprecedented level of snow with the rear bank corner becoming a ‘hotbed’ of slides. Mother was not impressed with the large hole I created in my new long trousers !

– several girls from our form went to a (1963?) Beatles concert in London and arrived at sc 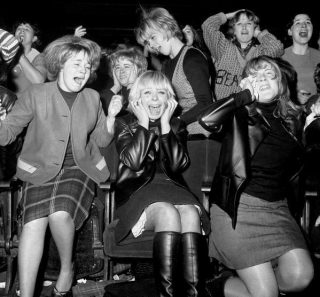 tired and hoarse but considerably elated. 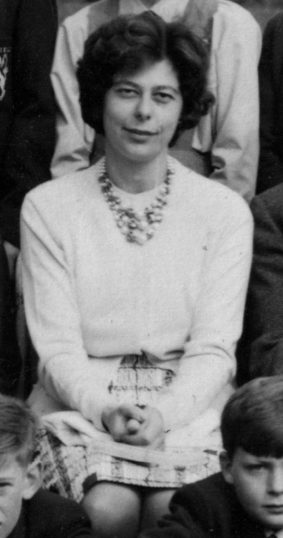 – in our 2nd year, when the girls engaged in a term of metalwork and woodwork, it was the boys’ duty to head to the

cookery workroom. We didn’t have Mary Berry, but Miss Skinner certainly rose to the occasion. Despite her best efforts, it wasn’t always possible to arrive home after two bumpy bus journeys with a dish that had ‘Bake Off’ appeal with either my parents or brother.

– c.1964 the school organised its own version of weekly Strictly ballroom dance session for novices after lunch. It was a mixture of wallflower disappointment for some (boys too), but great social interaction and fun. 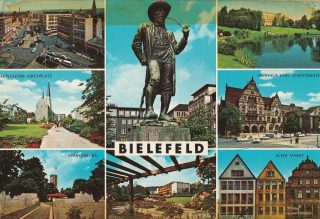 – in 1965, a number of us were fortunate enough to travel by train to Bielefeld in Germany for an exchange visit. A steep and worthwhile learning curve for many of us travelling abroad for the first time. 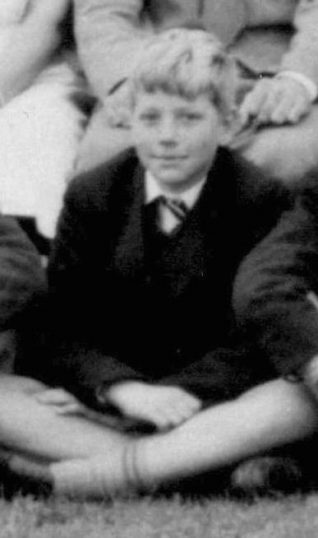 – one particularly memorable occasion during a lesson occurred when a certain Hugh (yes, son of!) Hutton

confrontationally declined to remove his bulging satchel of assorted stationery off of his desk, despite knowing it was the teacher’s ‘bête noire’. The class were certainly entertained with the outcome; despite warning lights, the contents of the satchel were duly emptied out of the first floor window for Hugh’s subsequent collection. 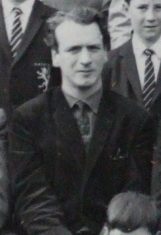 – although many of us probably failed to appreciate it at the time, we had the privilege of being taught by many

talented and committed teachers. Not least was David Cregan who, as one of the ‘One Track Mac’ stars, was successful enough to have at least a couple of his plays performed at London’s Royal Court Theatre. ‘Transcending’, however, did require some creative concentration.

NB Another OurHatfield Posting which will record the development of the Drama and performance tradition at HS, of which DC was a key force, is in preparation.

Programme for one of David’s London productions

In conclusion, I would offer a heartfelt ‘Thank You’ to the surviving teaching staff who, mostly gave many of us the opportunity to look, listen and learn, If only some of us had appreciated it at the time! 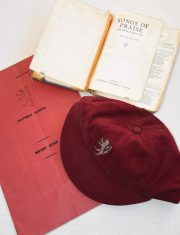 PS Lest we forget….the 60’s brought music and colour !