A Pioneering School for All - by Ming Tam

Ming Tam attended Hatfield School for A-Level studies 1971-73. Ming is well and active, and has lived and worked in his home Hong Kong for many years. He would be pleased if anyone wishes to contact him; via [admin@ourhatfield.org.uk] and they will pass me your message, which I’ll forward to Ming. This posting is submitted on Ming’s behalf by Chris Hepden, HS 1957-64. 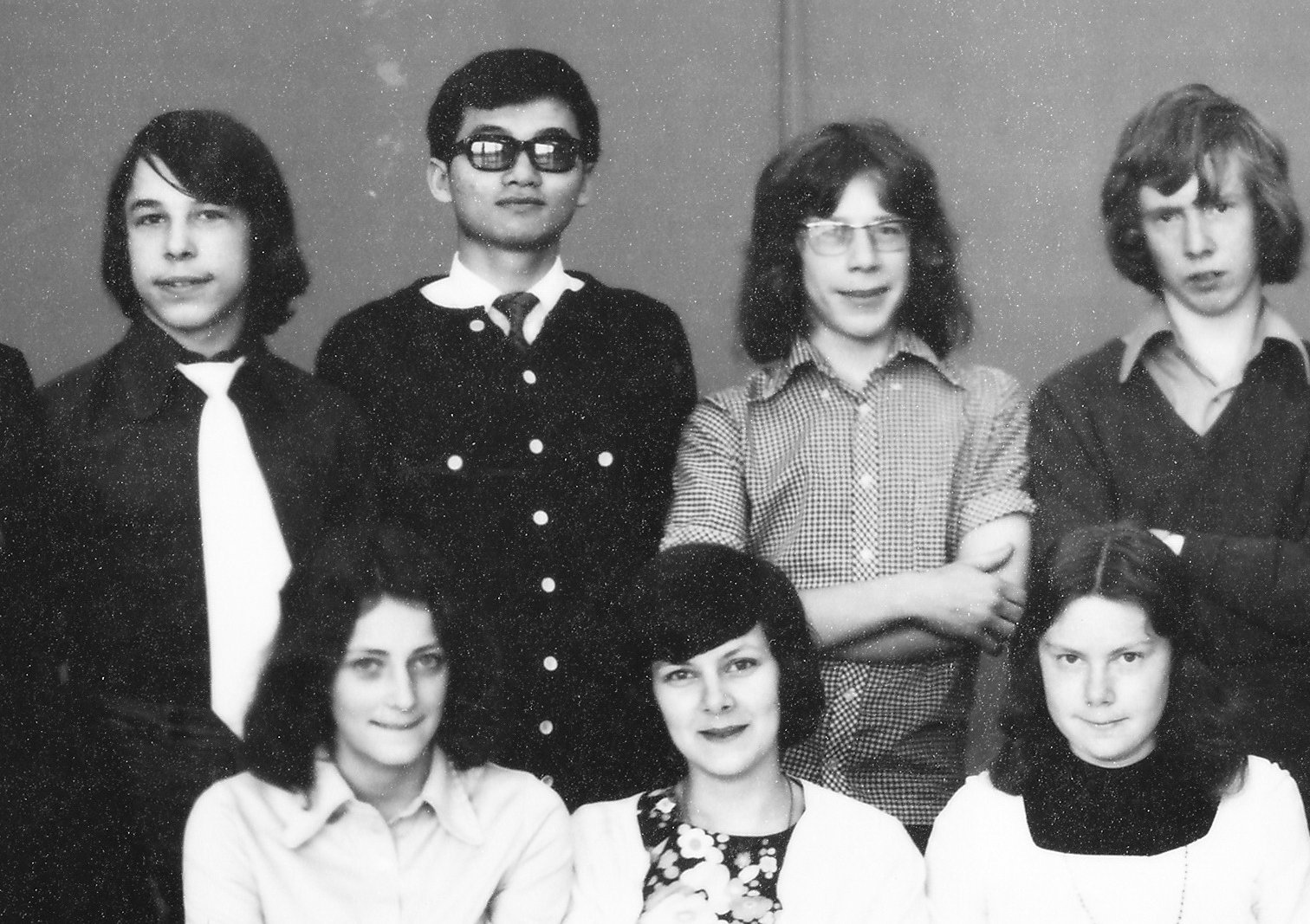 In the 1970s, many young people in Hong Kong ventured abroad in search of advanced knowledge in science and technology. Most went to England because of our strong ties at that time and, I was one of them. I left Hong Kong half-a-century ago this year and successfully enrolled to study A-Levels at the Hatfield School. Apart from a prospect of good education, there was also a human side to my story. I was really fortunate to be accepted by the Jones family who put me up and treated me as one of their children. These God given opportunities enabled me to establish a firm academic background for a university degree and a career in science with a British touch. 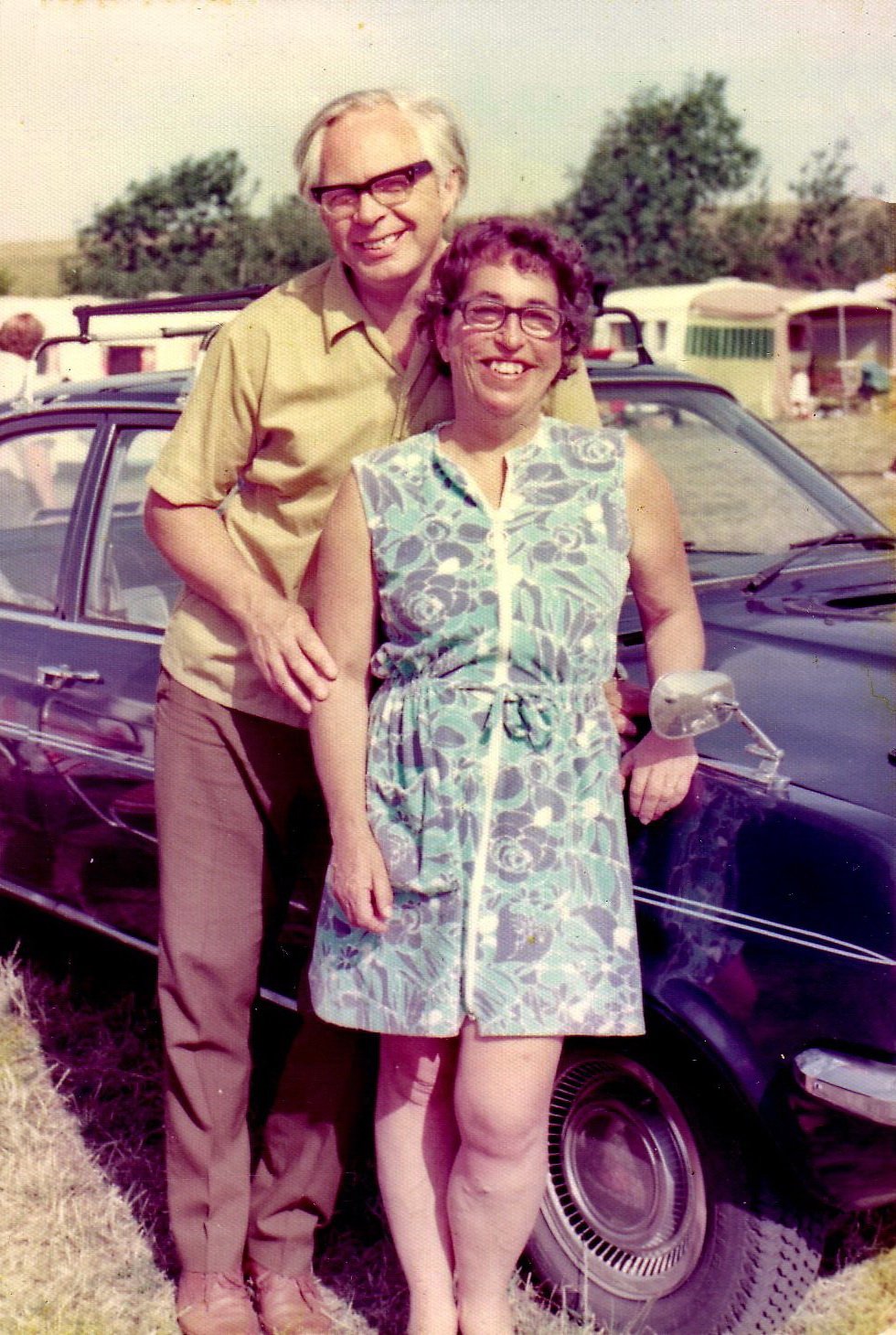 On my first school day, I got up at 5 o’clock in the morning to take a train from King’s Cross to Brookmans Park and then completed the journey on foot. Something truly wonderful happened; I was befriended by Peter in the same Lower Sixth Class who noted my long daily trips. And at lunch time, he introduced me to his mother who was the school’s Domestic Science teacher. She was really concerned about me especially the cold dark winter was fast approaching. Without hesitation, she offered me to stay with her family at Hatfield. Apart from a warm and comfortable bed, I also had the joy of savouring her home cooking.

I also had to pass O-Level English to attend university. To do that, Mr Slaney assigned the most experienced teachers, Mr and Mrs Mills to help me. I could recall the Mills well because classmates often spoke about them behind their backs. To me, he was a quiet gentleman and a good husband because he was always supportive of her and she showed outwardly more relaxed whenever he was by her side. One of the essays Mr Mills asked me to do was on ‘My most favourite English meal’. I wrote about the Shepherd’s Pie which Mrs Jones cooked and got pretty good comments. The gist is that this Mrs Jones’ Shepherd’s Pie story went round the school for quite a while. 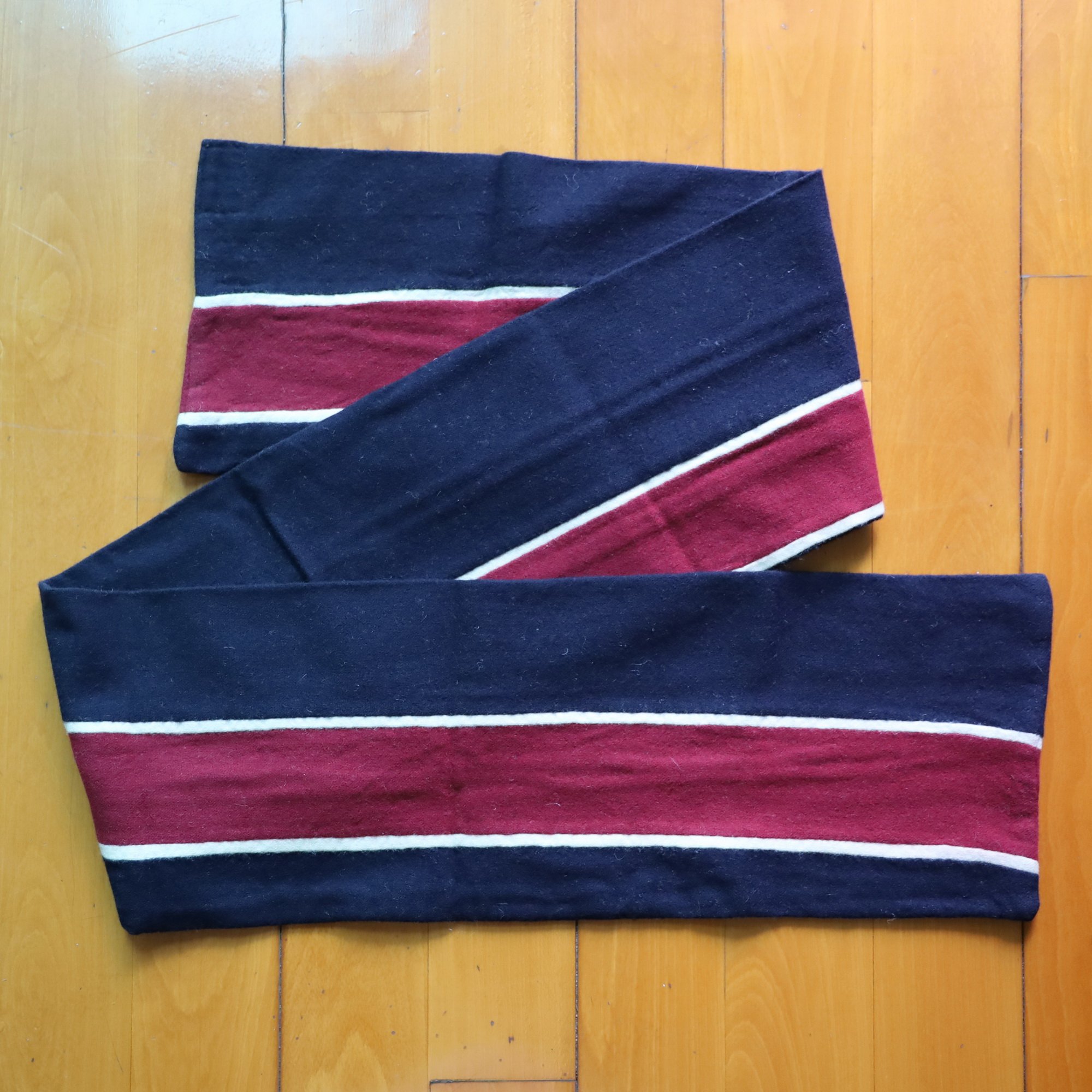 I studied Physics, Chemistry, Pure and Applied Maths. Mr Slaney, the Headmaster, allowed me to pursue Computer Science as an extra subject, most likely because there were too few guinea pigs daring to take this new and pioneering subject. In the old days, there were no colourful LCD monitors with 3D audio, and no Internet. We only had a slow and noisy ASR 33 Teletype connected by a 300-baud dial-up link to the PDP-10 mainframe at the Hatfield Polytechnic. I had an aptitude for computing and learned the ropes in programming using ‘Basic’ and ‘Fortran’ swiftly. That enabled me to help the school with their data processing projects.After school, I used to cycle to the town centre and do a couple of hours of shop assistant work at the Fine Fare Supermarket in order to earn my keep. I remember I was paid £4.50 a week then. Good times always seem to pass quickly and two years later, I was thankful to have achieved the results required to pursue a combined degree in Physics and Environmental Science at Lancaster University. Before moving north, I spent my last summer in Hatfield working as a computer operator at Hawker Siddeley Aviation. It is heart-breaking to learn that neither the school, FFS nor HSA no longer exist. 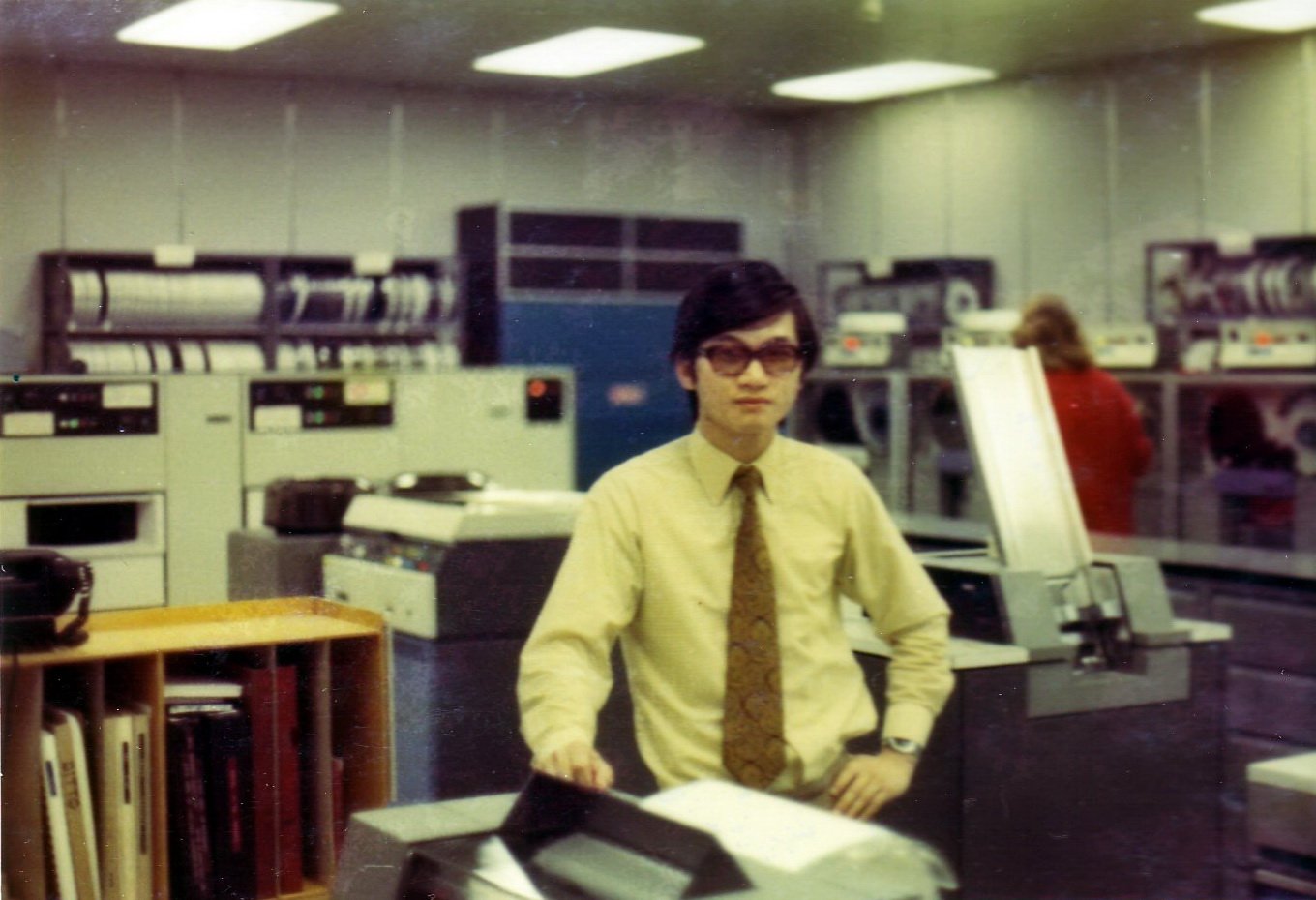 As for the Jones, we kept up with writing to each other regularly. They even drove all the way to Lancaster to attend my degree ceremony in 1976. After I returned home to Hong Kong in the early 1980s, I still paid them visits from time to time until they passed away some 15 years ago. Nonetheless, Hatfield, the school and its people will always have a special place deep in my heart. I would like to end by sharing the encouraging words of Mary Hopkin’s song “Those were the days my friend, we thought they’d never end…. We’d live the life we choose, we’d fight and never lose! Those were the days, oh yes those were the days!”

You can request a higher-resolution version of this 1973 Upper Sixth Form photo, from the webpage: Hatfield School Panoramic photos and lists of Pupils and Staff, 1953-1973.