This Post includes, and takes over from, the lists in two Comments I made in 2020 and 2019 which were attached to the”‘Hatfield Secondary Technical School” post/page. I aim to update this page every few months – easier to do as they’re all in this one place. This Post was last updated on:  16/04/22 (mostly insertingg previously missed names.)


I only use OurHatfield, I don’t run it ! The staff and volunteers are very helpful, but please don’t swamp them with loads of message-forwarding requests all at once.

Please email me – directly, or via admin@ourhatfield.org.uk – if you need help in contacting anyone I’ve listed. I share names, but not e-addresses unless the owner has approved it; I’ll forward emails to single e-addresses if you ask me. 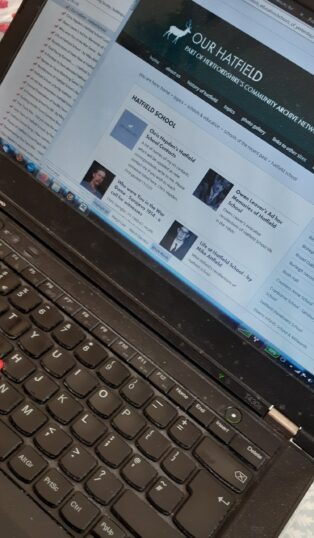 I’m in contact with the following old Pupils and Staff of Hatfield School:

In the early 1990s, after the final closure of HS, I tried to create a list of past pupils who might wish to keep in contact with others. I must confess that I underestimated the task, and ‘though I received many friendly and enthusiastic replies, I failed to get/keep the initiative going. I fear that some of them may groan at seeing my name again. To any who I disappointed then, I apologise sincerely for my over-ambition.

Finding old HS contacts:
My list of old-HS contacts is steadily growing, mostly as hitherto un-contacted old HS Pupils read the Posts, and write to me to ask for a photo, to offer new info, or to seek help in contacting a friend from years long past.

Achieving the aim of growing the readership and expanding the Archive of recollections depends on the combined personal networks of all our current readers and contacts. Of course I don’t know all of those names in the personal networks, but I’m confident that It’s a much larger total than mine alone.

Even if a person you wish to reach is not currently on my list above, please email me, and I will circulate your request amongst my then current contacts list in hope of getting wider help.

Newsmails
Several times a year I distribute a Newsmail by email, to all my HS contacts. If you’d like to be added to the list, please email me to introduce yourself, and I’ll put you on the list for the next one. I can also resend you some of the previous Newsmails.
Please read my note below about avoiding inadvertent disclosure of email addresses.

NB When I send emails to multiple addressees, I always bcc all the addressees by “bcc”, not “to” . I hope that reduces the risk of anybody’s email address being inadvertently broadcast, which would possibly increase the risk of phishing.

Other sources of HS info 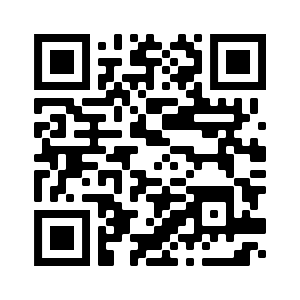 The HSMagazines are probably the most complete collated records of the school’s activities and achievements. Whilst it’s impractical to consider posting the material in entirety on this website, the Contents pages, possibly with minor additions for sub-sections, could be a useful guide. I’d then be willing to email scanned sections on request.

The tradition of Drama at Hatfield School.

The earlier years of HS were memorable to many, for the establishing of a tradition of Drama and dramatic productions – which to an outsider might have seemed an unlikely interest in a school originally named Hatfield Technical School.
Unlikely or not, it definitely happened, and I believe it’s worthy of a new page in OurHatfield.

The highlights for many will probably the Burley-Cregan musicals – ‘Lovers and Lunatics’, and ‘The Wind on the Heath’ – but there were many other events too, all involving teams of people – where are you now ? I soon realised my limits as a performer, but simply being involved was great.

Please would anyone who has recollections of drama productions or any other performance events, including being involved in them, even performing, send me an email – directly or via admin@ourhatfield.org.uk , with a summary of your memories, including listing photos etc.

Once we’ve started the new page with some anchor events, we can add more details.

Past contacts from Staff

In past years, well after my leaving HS in 1964, I have been in touch with the following staff; extracts from some of their letters might make interesting reading for other old pupils.