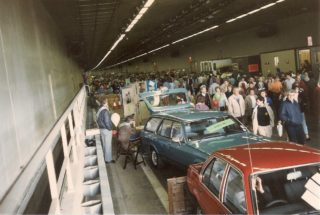 Inside the tunnel
Reg Coleman 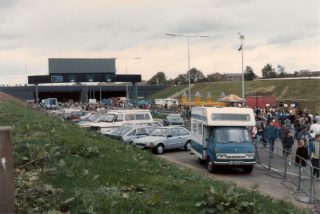 Outside the tunnel
Reg Coleman 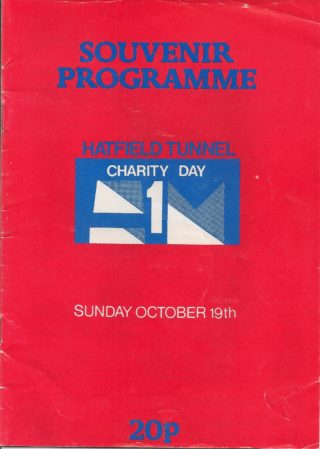 cover of the souvenir programme

The idea of a charity day in the Hatfield Tunnel prior to its opening, (10th December 1986 by the Duke of Kent), came when it was realised that the tunnel could provide a magnificent setting for a large scale charity event. Several organisations were approached to help.

A roller skating marathon was organised by the Welwyn Garden City Round Table.

The aim of the event would be to have a fun day for the family, provide an opportunity to see the motorway tunnel close up and to raise money for local charities. Many local clubs and charities were represented at the various stalls in the tunnel.

The day was deemed a great success.

Click here Hatfield Tunnel  &   Before the Tunnel for more information.