A reading room and social club in 1889 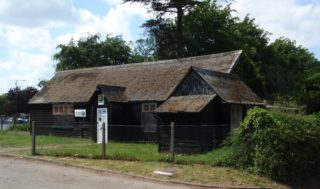 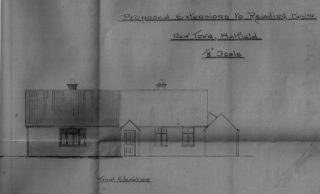 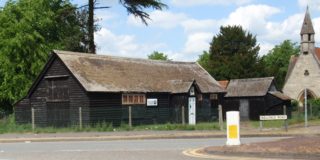 The St Johns Ambulance Building next to St. Luke’s Church, Hatfield Town Centre,was built in 1889 by Lady Salisbury to mark the Golden Jubilee of Queen Victoria.  The building was to be used as a Reading Room and Social Club by the residents of Hatfield New Town.

The building was extended in 1908 (to the left of the entrance) by the Fourth Marquess. This as can be seen from the drawing almost doubled the size of the building.

After the first world war the building was sometimes known as the Newtown Recreation Room.  It was around 1938 that  St. John’s Ambulance started using the building for ARP training.

In August 1941 the building was requisitioned by Hertfordshire County Council at first being used as a nursery centre.

The St Johns Ambulance Service brought the building from the Hatfield Estate for £300 in April 1960.

The sad news, is that, at the time of writing a planning application has been submitted to demolish the building and to replace it with a two storey block of flats.

On 23rd June 2011 the planning application was withdrawn.

My thank’s to Mr Robin Harcourt Williams, Librarian & Archivist at Hatfield House, for providing the information.