You are here: Home>Topics>Places>Before the Hatfield Tunnel

Before the Hatfield Tunnel 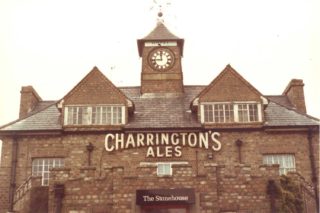 1a. The Stonehouse pub
Dave Hurle 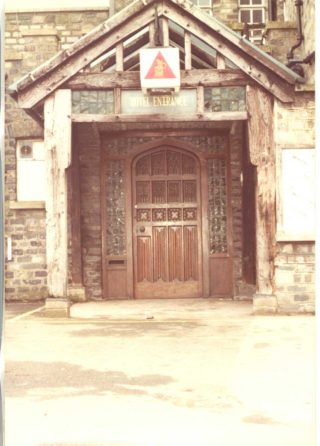 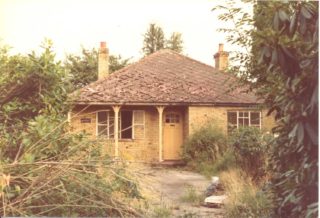 2a. Bungalow on the Barnet By-Pass (home of the Luck family)
Dave Hurle 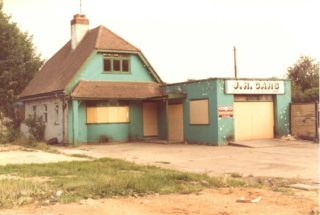 2b. Garage on the Barnet By-Pass
Dave Hurle 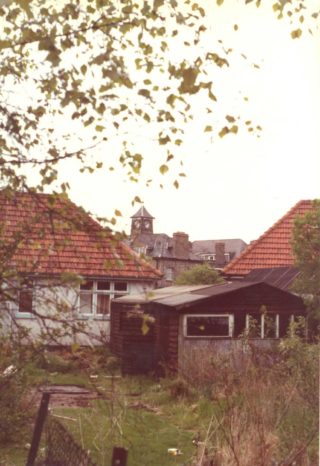 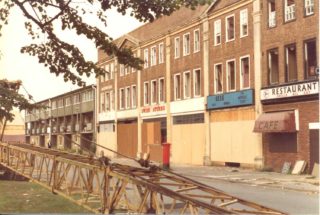 4a. Shops alongside the Barnet By-Pass
Dave Hurle 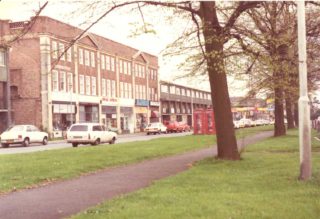 4b. Shops alongside the Barnet By-Pass
Dave Hurle 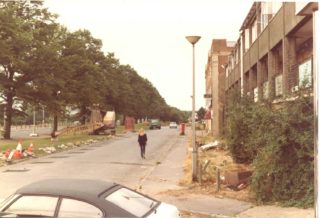 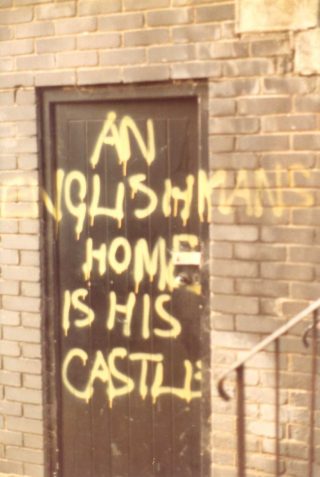 5. Graffiti on the flats at Central Parade
Dave Hurle 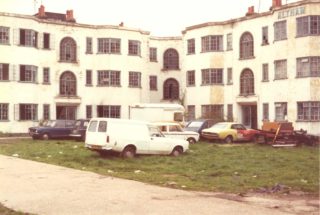 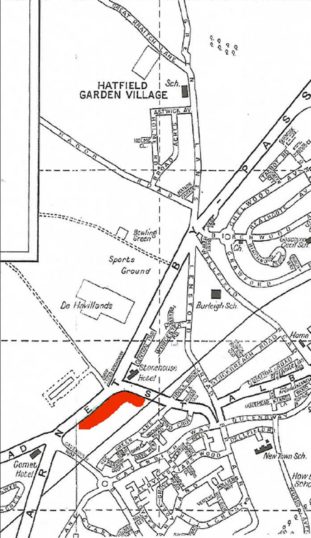 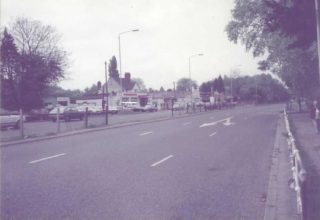 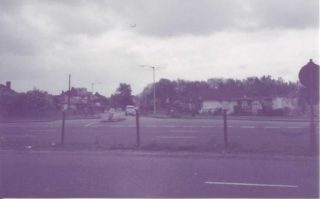 Looking east down St Albans Road, with the Stonehouse just out of shot on the left
Brian Lawrence

In the early 1980s, Dave and I walked around that part of Hatfield which would soon be demolished for the building of the Hatfield Tunnel, taking photos as we went. Here they are on the right, along with what we can remember about them.

These show the old Stonehouse pub and hotel and its front door. The building was demolished for the tunnel works to begin. My father (David Cox) and his family lived in a bungalow just across the road from this. This was on the Barnet By-Pass, the main road north from London.

Two buildings along the Barnet By-pass.

View from the back of the bungalow (named “Prudence”) before it was demolished. The bungalow was called “Prudence” by my grandfather who worked for the Prudential Insurance company; their office was above one of the shops in Central Parade. My father David Cox lived there during his childhood with his parents Frank & Violet Cox and his three sisters, Avril, Sylvia & Jackie. The family garage is on the right of the picture. This had an inspection pit which my grandfather dug out by hand. At the back of the garage was an Anderson shelter which is obscured by foliage. The family spent many nights in this during the war! You can see the Stonehouse pub in the background of the picture.

Shops known as Central Parade, alongside the Barnet By-pass, before they were demolished. You can see me walking away from the camera in the third one. My father remembers the shops as being a café, a jeweller’s, a Post Office, a small general store and Tasho’s, the hairdressers, which had a room at the back where Mr Green cut mens’ hair.

Graffiti on the flats by the shops on Central Parade.

Altham Court, which was a block of flats, taken shortly before it was demolished. Altham Court (and Rodney Court + two others) were built for Hawker Siddeley staff. My father had a friend called Pat Glen who lived in the flats. He visited his flat in circa 1938 and described it as very nice with dark wood panelling.

Some additional comments from Brian Lawrence

Brian is a local historian, born in Hatfield before WW2 and author of “Hatfield at War” (recently republished by Hatfield Local History Society). On seeing Dave Hurle’s photos, Brian commented as follows:

Before the building of the tunnel, that stretch of the road between the Stonehouse and the Comet Hotel (now part of Comet Way) was known as St Albans Rd. Along the eastern stretch of the road there were a number of bungalows, some of which were opposite the present Beale’s Hotel and other large properties that stood on the western side of the road.

These bungalows stretched from just west of what was the New Fiddle pub almost to the Comet Hotel and there may have been some houses among them. They were probably built between the two World Wars. Photo 2a was almost certainly one of those bungalows at a time when they were “blighted” due to the plans for the tunnel.

The attached map (see below) shows in red where the bungalows stood. There was Anson’s Garage along that stretch of road and other motor dealers/garages were also in that part from different dates. I do vaguely recall the name Atkinson. Your garage photo (see Photo 2b) was probably one of those “down-market” dealers and they may have traded from a former bungalow(?).

My own two photos (see below the map) were taken in 1983, the first looking south towards the Comet and the second looking east down St Albans Road, with the Stonehouse just out of shot on the left. I hope this all helps to orientate the other photos on this page.

My only other contribution concerns Photo No 6, (Altham Court). This was one of four blocks of flats that stood on the eastern side of the By-Pass opposite the de Havilland offices. Running south to north they were, in order, Haddon Court, Cumberland Court, Rodney Court and Altham Court. They were built in the 1930s when art deco was the height of fashion and they probably were then quite an eye-catching, fashionable sight. After WW2, they lost their sparkle, steadily deteriorated and, by the time they were demolished, had become very run down. I have often wonder how they acquired their names. They seem random and with no obvious local connection. Perhaps someone could add a comment (below) to explain the mystery.