You are here: Home>Topics>Churches>St Luke's Church

By Peter Massingham and WEA 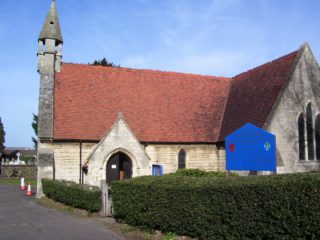 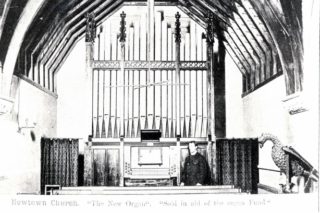 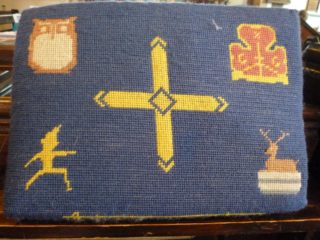 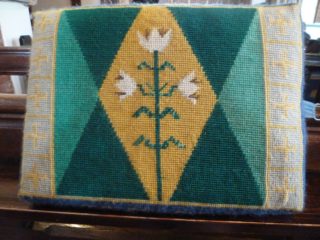 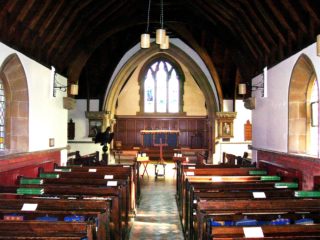 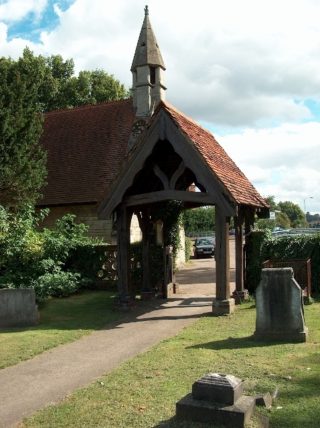 In 1877 a small chapel was built in Newtown, Hatfield as a cemetery church by the 3rd Marquess of Salisbury and was opened on January 29th 1878 by the Bishop of St. Albans. With the growth in population Sunday services commenced in 1888.  An item in the parish magazine of 1893 reads: “The services have been so fully attended that Lord Salisbury, to whom the Chapel belongs, kindly offered to enlarge it”, so in that year a chancel and two transepts were added to form a cruciform church. The design and supervision of this work was carried out by Mr Henry T. Shillito, Lord Salisbury’s architect. In 1889 an organ fund was started and in just three months a organ was installed.

In 1924 a stained glass East Window, by Christopher Webb was added, as a memorial to those who rest in the adjoining churchyard. A Font originally from the Wesleyan Chapel in French Horn Lane was given by Mr Tingey in 1939.   During the 1953 Coronation  year fundraising from jumble sales and gifts meant that the altar benefited from linens and altar frontals.  New wooden sanctuary panelling was donated by Mrs Naden and installed in 1957 and in 1961 the Altar Silver, made by a local goldsmith, Mr F Newland Smith, was given by Mrs. H. C. Reeves and Mr. E. Tingey. In 1968  central heating was installed and the roof tiles were replaced, approximately 4,500 tiles where wheeled across the road, from the old Memorial Hall, by scouts for “Bob-a-Job” week.  Some of the old church tiles were re-used by “The Wrestlers Pub”.

Also between 1968 and 1974  the Hatfield Trefoil Guild (who regarded St. Luke’s as “their church”) completed some ninety hassocks (including the ‘Wedding’ hassock) some to designs by Miss M. Reeves with others contributing their own designs and some with designs taken from some of the major cathedrals as illustrated here.  One hassock was dedicated to the memory of Miss Mildred (Millie) Rumbelow who had been a Guide, Brownie Guider and Guide Guider in Hatfield since the 1920’s and a Trefoil Guild member until her death.

The Church originally known as Newtown Church received its dedication to St Luke in 1937. The building remained the property of the Marquess of Salisbury until 1951 when it was conveyed to the Diocese of St Albans. For well over 130 years this small church has been serving the community of Hatfield and is now the oldest remaining building in the Town Centre.  The Church occupies a central position in the town when the St Alban’s road was re-aligned following the redevelopment of the area to create a new Town Centre.