You are here: Home>Topics>Churches>St Michael and All Angels Church

St Michael and All Angels Church

By Peter Massingham and WEA 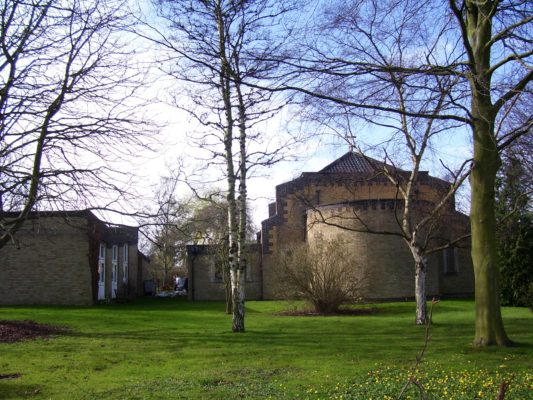 The Church of St Michael and All Angels was first built as a temporary wooden building on the “new” Birchwood housing estate in 1937. It was intended to build a permanent church hte following year but the War intervened and in 1945 it was only possible to build a temporary church at the “Hopfields” end of Birchwood Avenue. This was done entirely by voluntary labour, and was dedicated in November 1946, the first hut being re-erected behind it as a Church Room.

The present St. Michael’s was built in 1954-5 and was designed by N. F. Chachemaille Day and consecrated on 9th July 1955. The temporary church served as a Church Hall for many years until a new hall was built, after which it was demolished. St. Michael’s is a Chapel of Ease to the Parish Church.

A bell was given to St. Michael’s by the Misses Caesar  to listen to the bell click the Audio tab. 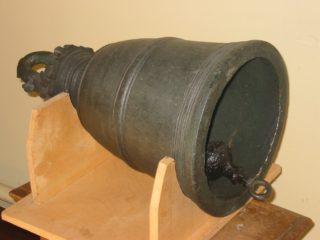