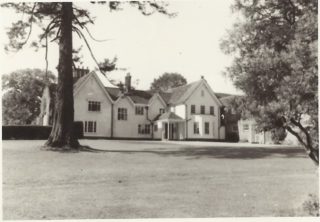 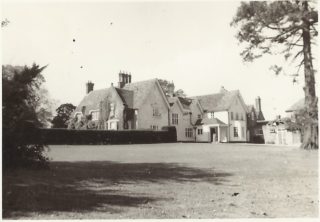 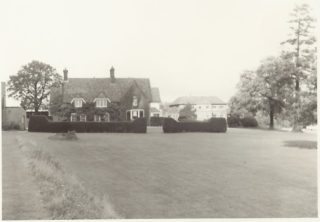 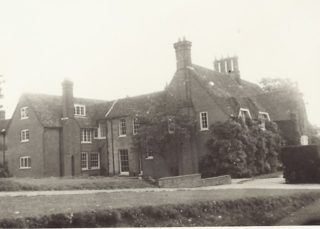 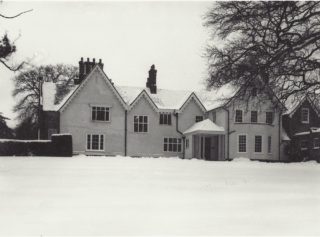 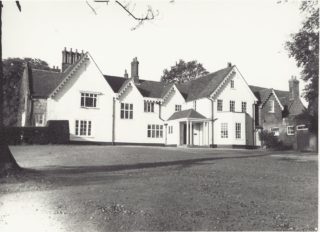 Howe Dell Primary School in Old Rectory Drive opened in 1955 after the closure of Howe Dell Secondary School the previous year.  The first head was Gordon Mackay followed by Miss Matthews who remained head until 1988.  Then Sally Somerville was head until the school moved, in 2007/8, to an eco friendly, 21st century building on the redundant BAE airfield site which was being developed as a large housing estate and business park. A long way from its origins in the Old Rectory/Parsonage near the Town Centre