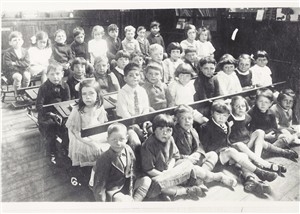 A class photograph from 1926
Hatfield Library 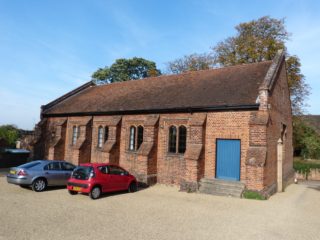 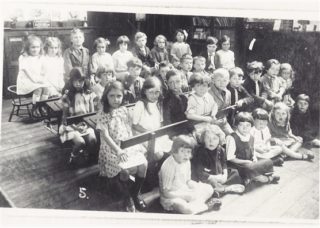 Another Countess Anne photo from 1926

The school remained at the top of Church Street until 1962 when it was transferred to buildings in School Lane where Countess Anne School, a Church of England Academy, remains a popular Hatfield school to this day.