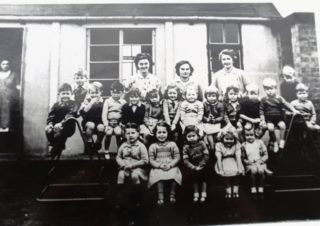 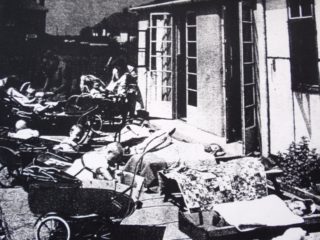 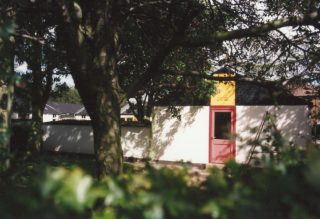 The Nursery in 1997 just before demolition

This nursery was situated on the corner of Birchwood Avenue and Chelwood Avenue Birchwood, Hatfield, and may well have been set up to look after very young children during WW2, enabling women to go back into work and help with the war effort.

The “Review This Weekend”, July 24th 1987, published an interview with Jean Rawling (née Dent). Jean, who lived in Birchwood, had worked at the Nursery for most of her working life, starting in 1942 straight from school. The then opening hours were 7am-7pm and Saturday mornings. The staff were required to wear a uniform.

In 1948, the County Council took over the Nursery. The buildings, which were meant to be temporary, stayed until the 1990s. In 1991, Hertfordshire County Council applied to close the Nursery and give planning consent for residential development. But it was not until 1996 that work started on a replacement nursery situated in the grounds of Salisbury Infants and Gascoyne Cecil Junior School in Birchwood Avenue.