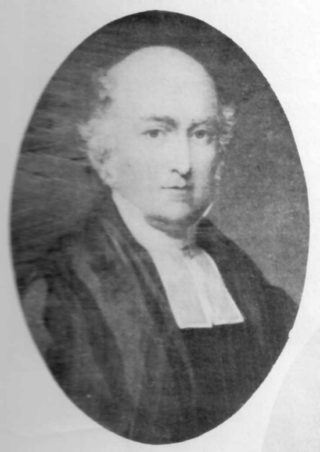 The Rev. Francis Joseph Faithfull was Curate of Hatfield in 1812 and then Rector from 1819 until his death in 1854. He established three schools:

The 3rd Marquess of Salisbury was sent as a child to the Parsonage school in 1836. Aged only 6 years old, the doleful victim later recalled “My existence there was an existence among devils.” The boys were woken at 6am, given no food until 10am, worked seven hours a day, were beaten with shaving straps, “and naturally learnt nothing.”