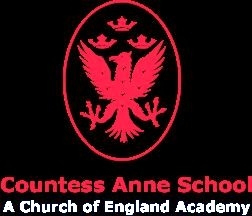 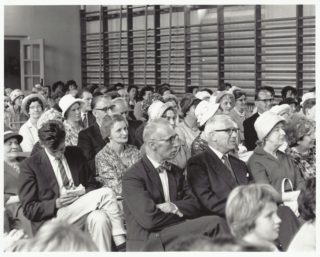 Countess Anne School has a long history in Hatfield. In 1732, Anne, 5th Countess of Salisbury founded the original Countess Anne Charity School, near Lawn House in Hatfield Park, and which later moved to the Town Lodge at the top of Fore Street. It then moved to Church Street where it remained until the Charity School closed in 1912. The school became Countess Anne Primary School when, in 1913, it was taken over by the infants from the overcrowded London Road School.

The primary school remained at the top of Church Street until 1962 when it was transferred to its present location in School Lane (buildings previously occupied by St Audrey’s School).

Can you identify anyone in the photograph on the right?

Countess Anne School is today a Church of England Academy, and remains a popular Hatfield school to this day.

See the school’s web site at: http://www.countessanneprimary.org.uk/ [link opens in a new tab]