You are here: Home>Topics>Organisations>Hatfield Fire Brigade 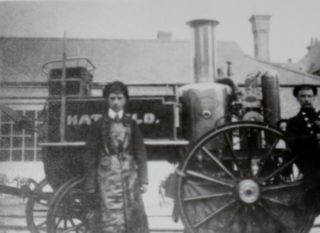 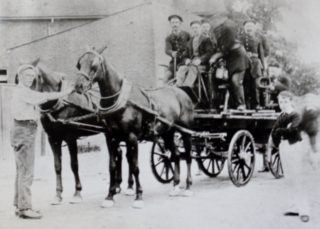 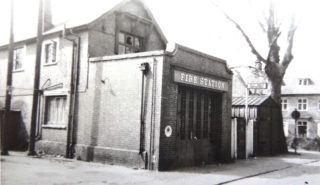 The Hatfield Volunteer Fire Brigade was one of the main services supported by the then Hatfield Parish Council. In 1894 the Brigade Engine House was opposite the “Red Lion” and the £60/0/6d per annum was paid to the Marquess of Salisbury. The Improved Fire Engine to be worked by 22 men was supplied in 1881 by Shand Mason & Co at a cost of £176/11/4d.

In 1900 the Fire Engine House was sold to the Great Northern Railway for £325 and the same amount was given to the Fire Brigade to purchase a new building. This was built at Batterdale at a cost of £265, with the remaining balance of £60 being invested in Government Stock.

In 1909 the Council purchased from Shand Mason & Co. a Double Vertical Steam Engine with pumping capacity of 300 gallons per minute which discharged a jet to the height of 150 feet. The cost was £310 and the engine continued to be drawn by horse.

Information for this article comes from the Hatfield Town Council 1894-1994 centenary souvenir booklet.