You are here: Home>Topics>Miscellaneous>Rock Around the Block

Rock Around the Block 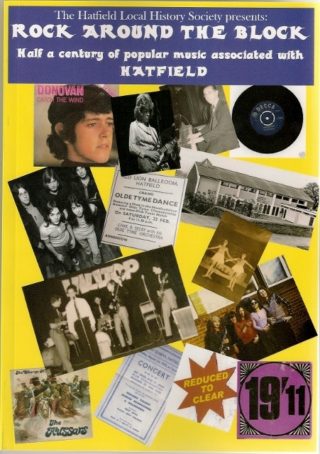 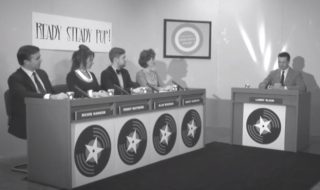 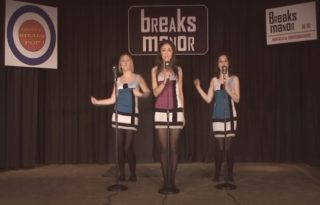 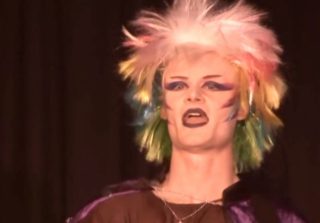 In 2011 the Hatfield Youth Centre, Breaks Manor, celebrated their 60th anniversary.  Over the years ‘The Breaks’ became a principal place for many aspiring local musicians.

The anniversary prompted the Hatfield Local History Society to compile a book ‘Rock Around the Block’ about pop music and venues in Hatfield for the half century leading up to 1990.

Then in 2014 an amazing film completed the trilogy.

A ‘Juke Box Jury’ panel of celebrities from the black & white TV days of 1960 pass judgement on colourful songs from the future, which they can see performed through the monitor of a time machine.

Featured in the film are great songs by unknown local pop acts of the 1970s & 80s who once performed at the Breaks Manor youth centre – where the film was made – a venue which also helped launch the careers of several international pop stars from the town.

The film can be seen on this Youtube link: http://youtu.be/04lD6EphYXs

To obtain copies of the book and CD email: hatfieldhistory@ntlworld.com