A cloud of smoke for three days 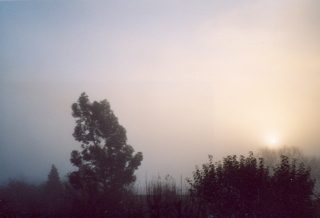 11 Dec at 9am. A misty morning
Janet Vann 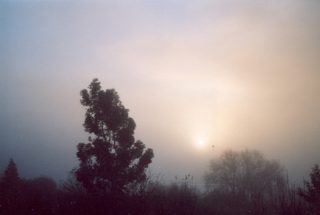 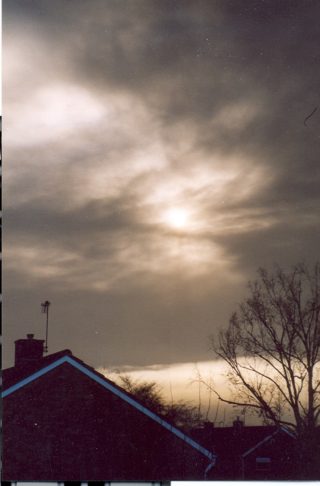 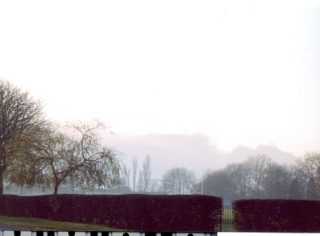 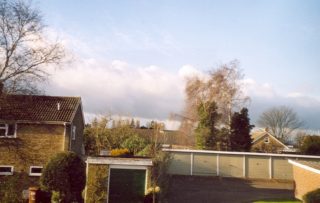 Although Buncefield is about 9 miles away from Hatfield, the fire at the fuel depot there in 2005 could be seen from Hatfield. Janet Vann took this series of pictures from around her home in Hatfield. they show the growth of the smoke cloud during the day on 11 December and how gradually it disappeared over the next couple of days.

Initially, it looked as though 11 December was just another misty winter morning. It was only as the news about the fire was broadcast that it became apparent thet the ‘mist’ Janet could see from her home in Hatfield was actually smoke from the fire.