You are here: Home>Topics>de Havilland & Aerospace Industry>Organisation>Guided Missiles at Hatfield 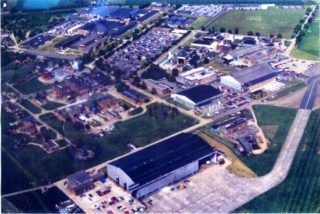 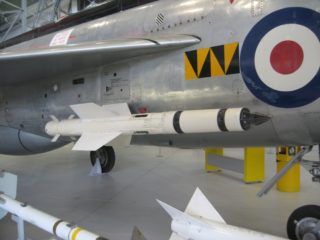 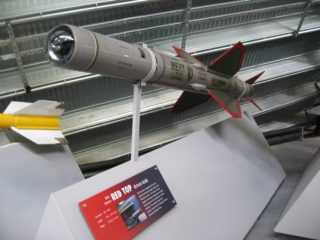 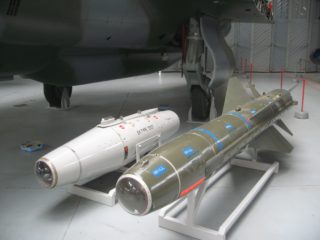 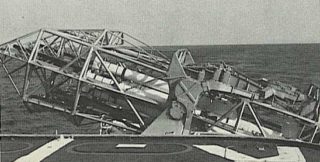 Sea Slug in launcher onboard ship 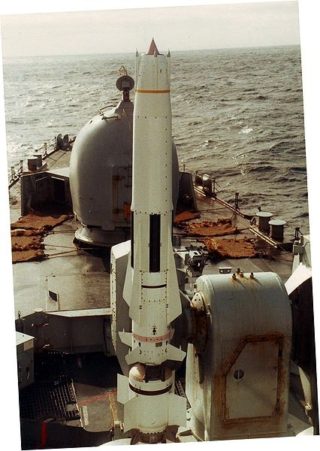 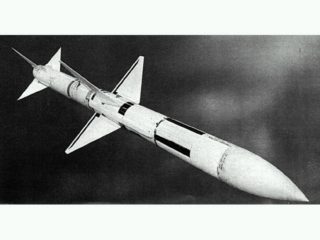 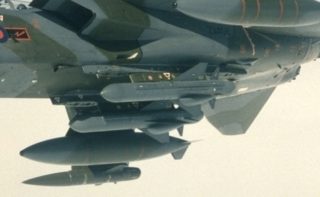 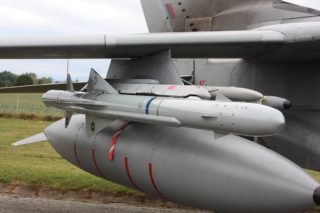 Following the ending of World War 2, Hatfield became a centre for the design, development and testing of guided missiles. Work began in the late 1940s – early 1950s by de Havilland (Propellers) to the west of the existing de Havilland airfield in facilities which had been used during the war for development and testing of aircraft propellers. By the early 1960s, the company became Hawker Siddeley Dynamics which in turn became British Aerospace Dynamics, and later BAe Systems (Guided Weapons Division) until closure of the site in 1990.

A range of missiles were designed and developed including:

Blue Streak was cancelled as a nuclear delivery vehicle but was a successful first stage of a satellite launch vehicle (ELDO). The Blue Streak design office was initially in London and then later in Stevenage. Hatfield was the centre for a variety of ground-system tests which continued until the ELDO system was cancelled.

The Blue Streak missile structure was built at the de Havillands/Hawker Siddeley Aviation facility and was then transferred to Stevenage for final assembly and checkout.

Both Sea Slug and Sea Dart were originally developed by Armstrong Whitworth (later Hawker Siddeley Dynamics) at Whitley near Coventry, and transferred to Hatfield at closure of that site in the late 1960s.