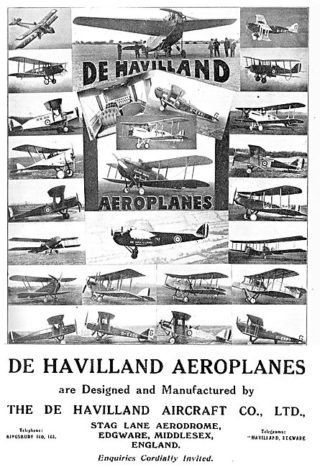 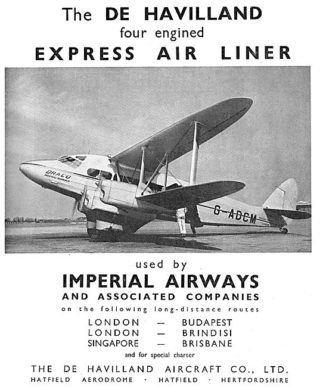 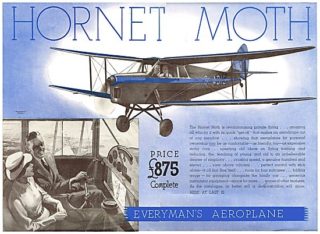 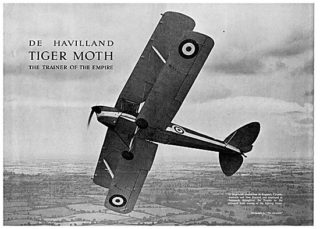 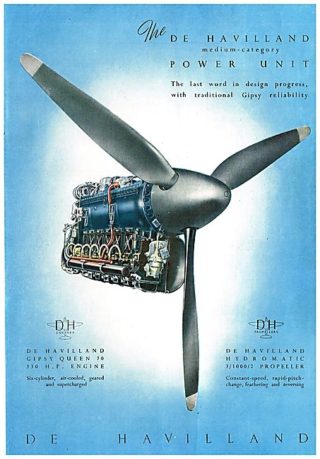 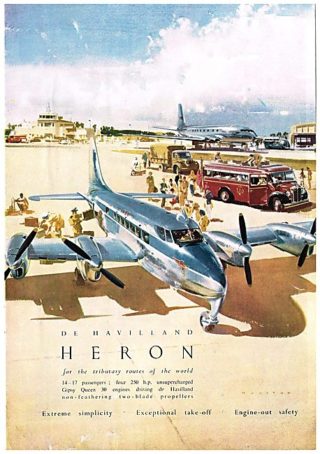 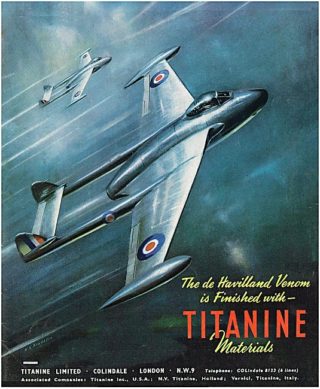 The de Havilland aircraft company was established in 1920 at Stag Lane Aerodrome, Edgware on the outskirts of North London. The company moved to Hatfield in the early 1930s.

From an early period, the company was advertising heavily. One of the oldest adverts from 1921 proudly displayed de Havilland’s vast range of aeroplanes.

This page shows a few of these old adverts, which are displayed with grateful thanks to Aviation Ancestry. For hundreds more, visit the Aviation Ancestry website and enter “de Havilland” in the search field.