Starting (at) The Ryde School 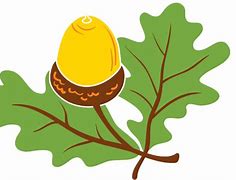 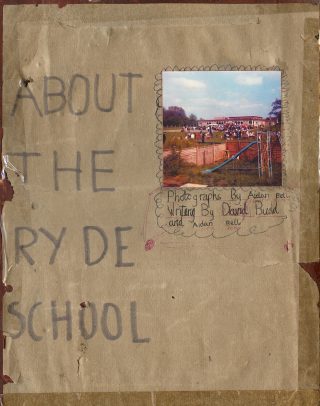 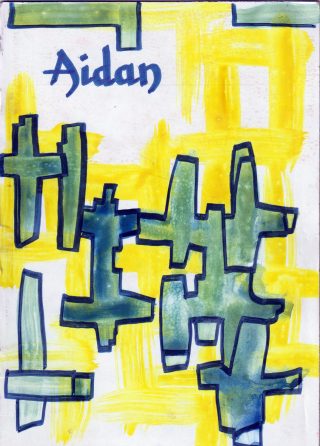 In 1957, as part of the New Town development, The Ryde area of Hatfield was allocated to become a housing estate. Building of various types of residence then began. Around forty percent of the houses were of standard types commissioned by Hatfield Development Corporation. The remainder were “self builds”, whereby plots were leased to families who then commissioned their own designs.

In 1963 my husband leased Plot 613, which fronted The Ryde loop and backed onto a field that we knew was planned to be a school. In 1964 we moved in, expecting our second child, and thought good, handy to have their school so close.

The building of the school met with many planning difficulties and delays, and when time came for our two eldest children (and many others who had been brought to live on The Ryde as under-fives) to start school, there was none yet on the estate. We sent our sons to Green Lanes School. Eventually a letter was sent to parents on The Ryde, asking whether, when the school eventually opened, they would send their children there, transferrng over-fives from the schools to which they had now been sent. In view of the replies, it was announced that when The Ryde School opened, in 1971, it would initially take children only up to the age of eight. Our elder son was then nine, so ineligible to attend the school onto which our garden backed.

A preliminary meeting was held, at which potential pupils’ parents were invited to meet their prospective headmaster. He was Eric Baldwin, then a deputy headmaster in a Hertfordshire school. He brought with him to this meeting the headmaster of his current school. I mentioned this to a teacher friend: he commented, “Faced with that parent power, I’d have brought my mother!”

Mr Baldwin certainly showed weariness towards the end of the meeting, when questions were fired at him – “Will there be a football team?”  “Will there be a choir?” “Not on Day One,” he sighed.

Our younger son, Aidan, eight years old, thus became a founder pupil of the school, in January 1972. Some time before leaving it in 1975 he produced a scrap book, “ABOUT THE RYDE SCHOOL”: eleven pages + cover, each 14” x 12”, each with a photograph and a short, typed (by whom?) caption. Credits on the brown paper cover read:

The photos are too faint to reproduce here: but these are the ten captions:

My name is Aidan Bell.

I am going to show you all about this school.

It is called The Ryde School, Hatfield.

I shall be telling you about our extension, our dinner hour, our classroom, and many many other things about the school.

This is my class. It is a fairly big class and there are thirty people in it. Every day we do some maths, some reading, some work cards and spelling and vocabulary.

On Tuesday most of our class and a few of Class 3 go to have violin lessons in the hall. We learn a few pieces from the Suzuki book and country pieces from ‘Tunes for my Violin’.

This is the practical room where there is lots to do. There is a woodwork bench, two sinks, lots of paint, Dufix, and a bucket of glue. There are also big boxes of stuff, but if I mentioned all those I’d be dead. It’s so long.

This is our extension. There will be 3 infants classes in it and another dining room, one big practical room, and a small teaching area.

This is our playground. It has a climbing frame and lots of painted games on the ground. There are also two logs.

We have a big field. Everybody plays in it, but the footballers mainly play football in it. The sides are Leeds v. Arsenal. Leeds nearly always wins 10-0.

This is the orchard. The trees are fantastic to climb. When the apples are just ready to fall off we pick them and Mrs. Hasler makes apple pie out of them!

Here are two of the dinner ladies.

They help in the dinning [sic] room and see that everything goes o.k. in the playground.

This is the headmaster of our school.

He is a very kind man. He does much more than a normal headmaster. He is the youngest headmaster in the district.

Thank you for reading our magazine.

I hope you have learnt a lot about our school. I give all my thanks to Mr Priestley [form master] for printing our pictures.

And Mr Baldwin for lending us the plans.

When, in 1975, Aidan’s class left The Ryde School, Don Priestley gave each of the 37 pupils a duplicated booklet containing a group photograph of them all, and a verse about each of them. The children were asked to write poems about themselves; otherwise Don Priestley wrote them. Each book had a different painted cover. What a wonderful way for a Primary School teacher to send his class on their way!